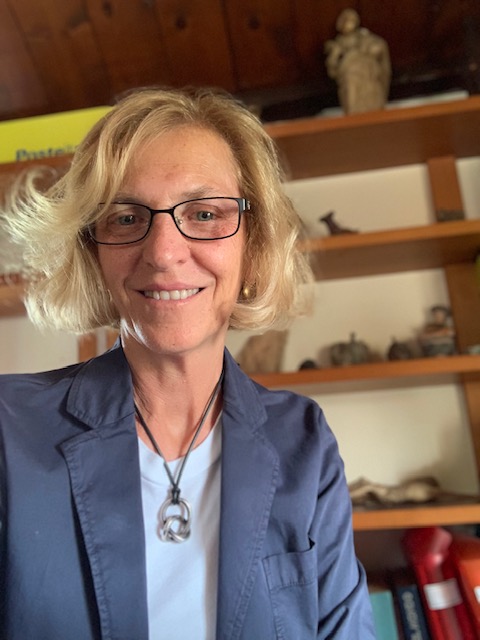 Anna De Fina is Professor of Italian Language and Linguistics in the Italian Department and affiliated faculty with the Linguistics Department at Georgetown University. Her interests and publications focus on discourse and narrative, identity, chronotopes, migration and super diversity. She has published extensively on these topics including many articles and 11 volumes between authored and edited books. She is one of the editors of the book series Encounters for Multilingual Matters and Discourse, Narrative and Interaction for Routledge. Her latest publication is the Cambridge Handbook of Discourse Studies, coedited with Alexandra Georgakopoulou (2020, Cambridge University Press).

"Birth and circulation of chronotopes on social media: the case of balcony performances during the Covid-19 crisis in Italy"

The concept of chronotope, described by Bakhtin as expressing “the intrinsic connectedness of temporal and spatial relationships” (1981:84-85), has attracted a great deal of attention among linguists and anthropologists because of its unique ability to capture ways in which identities and social practices are constructed and represented in specific contexts. Social media offer particularly interesting environments for studying chronotopes as they afford analysts a window into how these constructs are born and evolve.  In this paper I analyze the case of a “chronotope of the balcony performance” that emerged in Italy in 2019 during the Covid-19 lockdown. I discuss how this chronotope is formed and disseminated through the circulation of a variety of texts and images and analyze the linguistic and semiotic strategies through which it is discursively evaluated on Twitter. The corpus on which the study is based is constituted by 125 top postings resulting from a Twitter search based on the words Italy, lockdown, balcony. In line with other scholars (Goebel 2020), I argue that chronotopes in mass-mediated environments are formed through repetition and recycling of the same or similar semiotic material. However, I point to some important elements that characterize the process of emergence and stabilization of chronotopes in social media. Indeed, in such environments these processes involve a great deal of recycling of similar descriptions, words and images which lead to a fixation of the constituent elements of the chronotope. I also point to the centrality of stance-taking (Dubois 2007) by users as a form of meta-semiotic commentary that constitutes chronotope as a recognizable cultural object.

Goebel, Zane (2020). The mass-mediation of chronotopic identity in a changing Indonesia. In 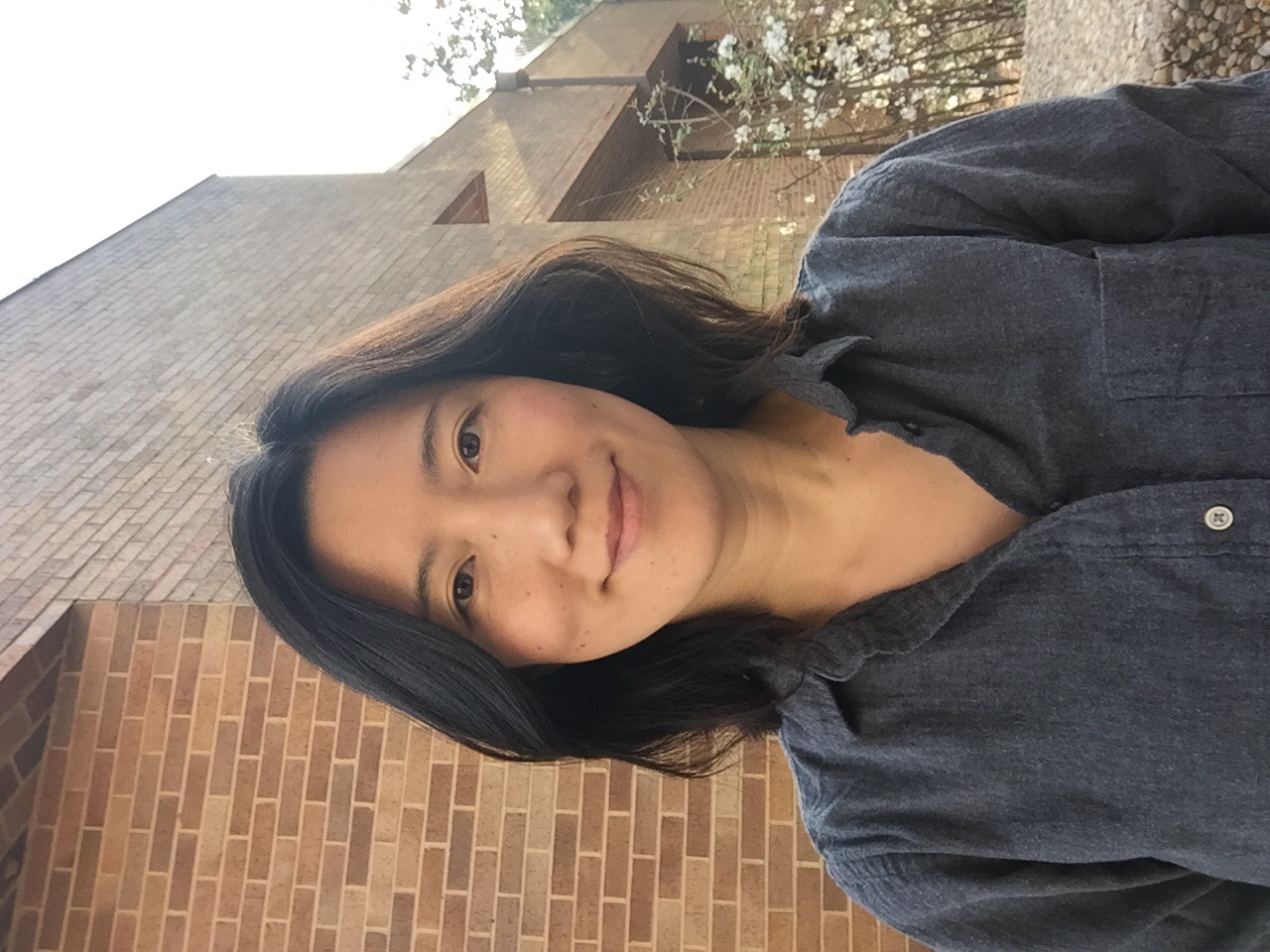 Elaine Wonhee Chun is an associate professor of English and Linguistics at the University of South Carolina. Her sociolinguistic research examines language practices in new media and face-to-face contexts as well as ideologies of language, race, and racism in the United States. Drawing on methods of interactional and corpus analysis, she has investigated social media discourses about racist language, representations of Asian speakers in popular media, language play among multiethnic youth, and linguistic hybridity in transnational digital spaces. Her work has appeared in Language in Society, Journal of Linguistic Anthropology, Applied Linguistics, Pragmatics, Language & Communication, Discourse & Society, and American Speech as well as various edited volumes.

In recent years, a range of social media genres have proliferated as tools of antiracist action within the United States. While scholars have noted that social media platforms can serve as important sites for challenging racist practices (Bonilla & Rosa 2015), it remains unclear how we can measure the sociocultural effectiveness of individual acts. Can we deem posts successful by counting “reposts” and “likes” or are there qualitative aspects that require consideration, such as how racism is conceptualized and what future actions they encourage? In this talk, I address this question from an interactional perspective and offer a semiotic framework for analyzing the antiracist implications of social media genres. Drawing on examples from Twitter, YouTube, and Instagram, I argue that our methods of analysis should distinguish between three components of an antiracist act—the represented event, the representing event, and the interpreting event—and that the discursive construction of the temporal gaps across these events (e.g., understood as “real-time” or “historical”) and their spatiotemporal dispersion (e.g., understood as a “viral” post or as evidence of an “enduring” problem) can variably shape their antiracist consequences, particularly when considered with respect to scholarly and folk theories of racism (Hill 2008). 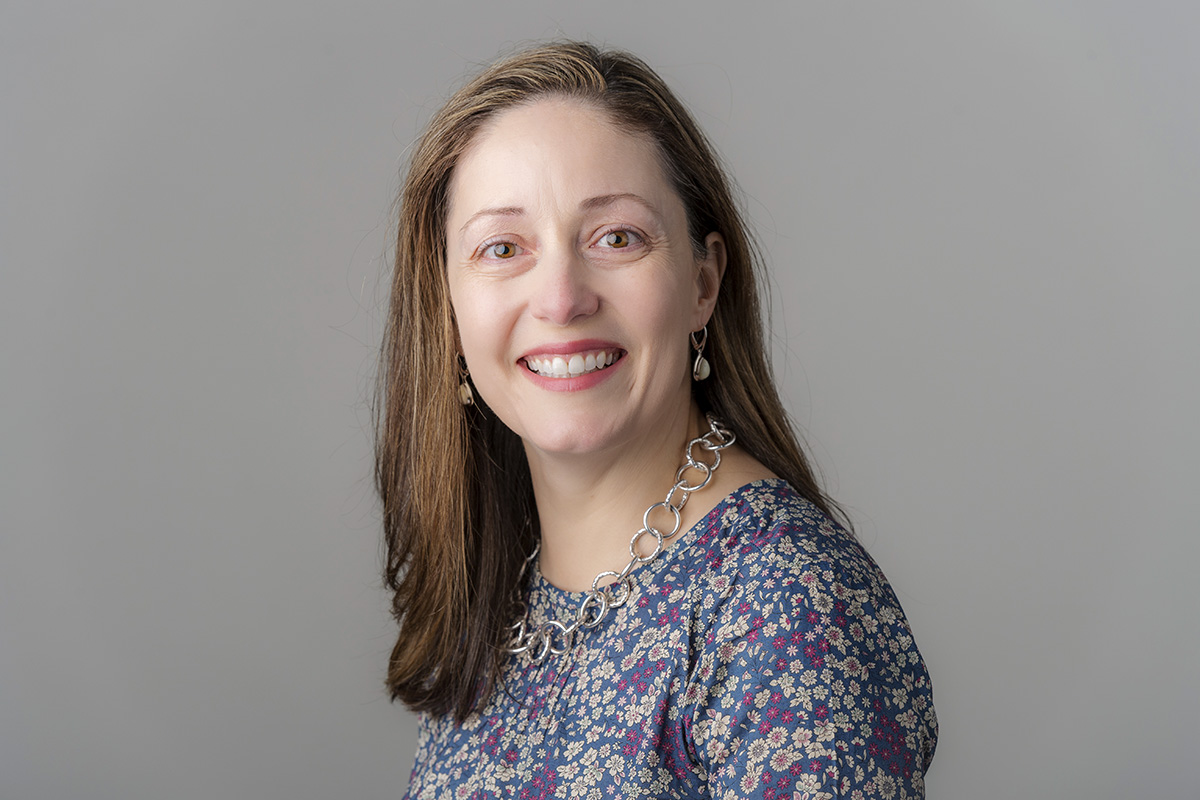 Maite Taboada is Professor in the Department of Linguistics and Associate Member of the Cognitive Science Program and the School of Computing Science at Simon Fraser University in Canada. She is a linguist working at the intersection of discourse analysis and computational linguistics. In discourse analysis, her research addresses the mechanisms for coherence in discourse, focusing on how links across sentences produce the impression of coherence in text and speech. In computational linguistics, she develops methods and algorithms to process and exploit discourse structure in different applications, especially for sentiment analysis. Current research projects involve analyses of online comments, with the goal of building a moderation platform to feature constructive comments more prominently; and a study of the language of misinformation, using text classification techniques to distinguish ‘fake’ and fact-based news stories. Her lab, the Discourse Processing Lab at SFU is also collaborating with the non-profit Informed Opinions. Together, they have built the Gender Gap Tracker, an online tool to track the number of men and women quoted in Canadian mainstream news media.

"All about comments: A multifaceted approach to digital discourse analysis"

Online comments are a rich resource for discourse analysts. They provide examples of evaluative, abusive, and argumentative language; sarcasm; dialogic structure; and, occasionally, well-informed constructive language. A number of interesting research questions about discourse, language, and the public sphere can be explored through the study of online comments. In this talk, I outline a multifaceted approach to online news comments, those posted in response to a news article. Together with students and collaborators, I have explored online news comments from multiple perspectives. Our interest was initially sparked by the common assumption—while lacking empirical backup—that online comments are like face-to-face conversation. We tested that assumption, by bringing a register lens and multidimensional analysis, and found that online comments are neither conversation nor informal chat, but rather their own register, featuring some of the lexicogrammatical characteristics of essays and opinionated discourse. At the same time, we have studied these comments through the lens of the Appraisal framework, showing that they are predominantly negative and contain more Judgement and Appreciation than Affect. We have also applied classic corpus linguistics tools like keyword analysis to uncover differences between toxic and non-toxic comments. Finally, we have explored online news comments from a computational perspective, building machine learning models to automatically detect comments that are constructive and/or toxic and exploring them through topic modelling. This multifaceted approach provides multiple avenues through which to explore many forms of digital discourse.